Do clowns make you cower? Do ghosts make you gasp? You’re a scaredy-cat, and this guide to Halloween Horror Night was written just for you. 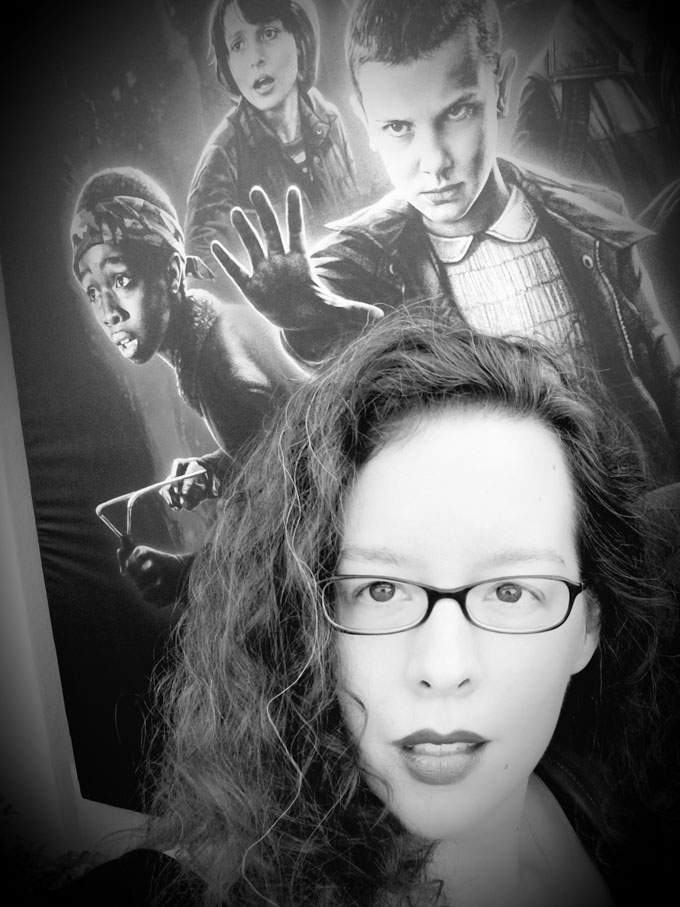 For many years, I attended Halloween Horror Nights in Orlando with nary a shiver or shriek.  Strangely, after I had kids, something in my brain seemed to shift.  I developed a strong aversion to scary or violent movies, which didn’t bode well for attending the big event of the Halloween season!  Needless to say, I had to adapt my approach to visiting Halloween Horror Nights.  What follows below is advice culled from my experiences going to the event while avoiding a large portion of the gruesomeness.  Got a question about the event?  Ask me in the comments.

Determine how scared you are.

The first thing to figure out is what bothers you, and to what degree it bothers you.  Halloween Horror Nights is unavoidably loud and dark, even if you don’t go in the haunted houses.  Even if you try to avoid the scare zones, you’ll probably run into a chainsaw-wielding maniac at some point.  Can you handle the baseline spookiness of just walking around this event?  If so, proceed to the next step.

Go it alone, or grab a buddy? 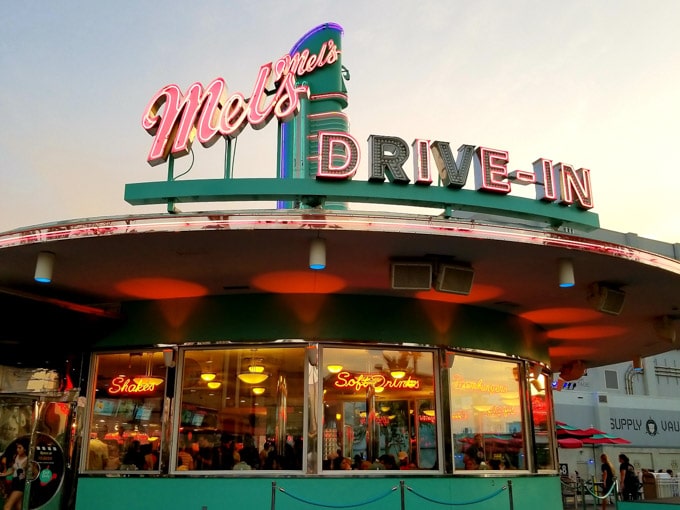 Now that you know if you’re striking out on your own or not, it’s time to download the Official Universal Orlando app, download a copy of the park map, and decide if you’ll be dining on-site or before you go.  Plan to be at the park before the gates open.  The later the hour, the more crowded and rowdy it will be.  Get your group on the same page in terms of who’s doing what, and when.

Crank up your phone ringer.

Halloween Horror Nights is louder than you think.  It can be difficult to hear your phone over the general noise, so turn up the ringer volume to the highest level, and make sure vibration is turned on.

I’ll be honest: you can’t dodge everything.  But if you look carefully, most scare zones have a small buffer around them, into which the “scareactors” don’t tread.  Look for it, and walk accordingly.  If you can’t avoid walking straight through, don’t cower and cling to your friends.  If you do, the scareactors will quickly target you, much to the amusement of the rest of your party.  Imagine you’re The Rock, and walk tall. 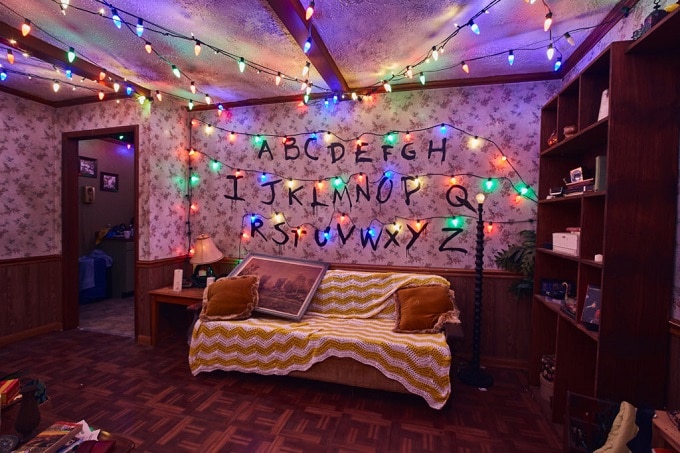 Inside the “Stranger Things” haunted house – Courtesy of Universal Orlando

I cannot stress this enough: do your homework ahead of time.  Halloween Horror Nights does not kid around with the content in their haunted houses.  If you are sensitive to violent content presented with vivid realism, blood, and gore, you need to hop on the Google ahead of time and find video walk-throughs or reviews of every haunted house you’re thinking about visiting.  Don’t let a house ruin your night with an unexpectedly unpleasant tableau.

Ride all the rides.

On most nights, the wait time for even the most popular rides rarely exceeds 30 minutes, or even less if you utilize the single-rider line.  You can hit one or more rides for every house your party waits in line for.  At the 2018 event, there were six attractions open: Hollywood Rip Ride Rockit, Transformers: The Ride 3D, Revenge of the Mummy, Fast & Furious Supercharged, Harry Potter and the Escape from Gringotts, and Men in Black Alien Attack.  When your party heads for a haunted house queue, pick a couple of attractions in the same general area, and go!

There’s all kinds of tasty stuff to be had at the park.  Swing by Florean Fortescue’s Ice-Cream Parlour (do it early, before it closes), or grab a signature Simpsons donut, or swig a Frappa-mocha-ccino at the ubiquitous Starbucks.

Sneak out to CityWalk.

Had enough?  Slip out to CityWalk for more shopping and dining options… at least, that’s what you can tell everyone.  The truth is, sometimes the noise and the scares and crowds are all just a bit much.  There’s no shame in taking a break at Jimmy Buffett’s Margaritaville or Voodoo Doughnut.

Like this guide?  Share it on your favorite social network, and be sure to check out my guide to Universal Orlando Resort with kids!

These are awesome tips dear, thanks for sharing.

I keep telling myself I am going to Universal for horror nights because it's going to be a lot of fun. I just haven't been able to make it out there. I would love to see the Stranger Things maze. Looks amazing.

I didn't know any rides were open. That's what I would be doing. I'm too chicken to do the rest.

I'm totally NOT into haunted houses! I definitely wouldn't want to go to any. That being said, the Stranger Things place sounds like a cool concept.

Great tips! I can only handle so much of the crowds so it's nice to have an escape plan.