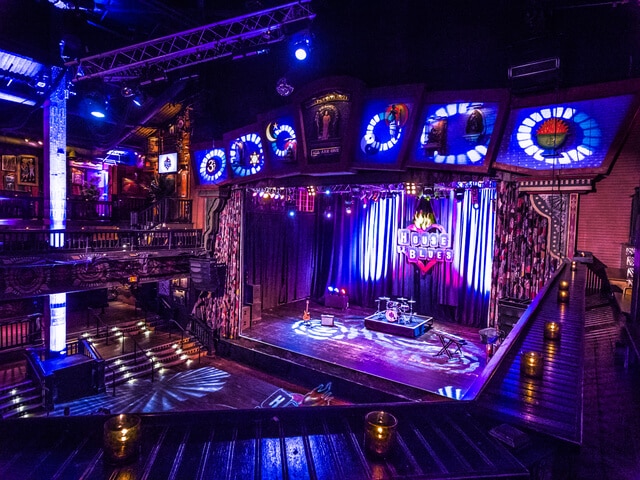 My Favorite Seats at House of Blues Orlando

Most of the concerts at the House of Blues Orlando are general admission.  General admission means that there’s no reserved seats in the audience; in fact, on the main concert floor, there are no seats at all.  Concert-goers simply stand wherever they can.

There are a few seats around the perimeter of the floor.  These include bar stools that face a low bar around the perimeter of the concert floor and also the bar stools next to the bar that lines the back wall of the venue.  These seats are first come, first serve, so if you want to snag one, you have to plan to get in line long before the show doors open (and even then you might not get one).

My favorite place to be at House of Blues Orlando is neither the floor nor the first come, first served bar stools.  My seats of choice are located upstairs in an area known as the loge.  Loge is a French word that means “shelter,” but in the world of theater and concert venues, a loge is the front section of the first balcony. 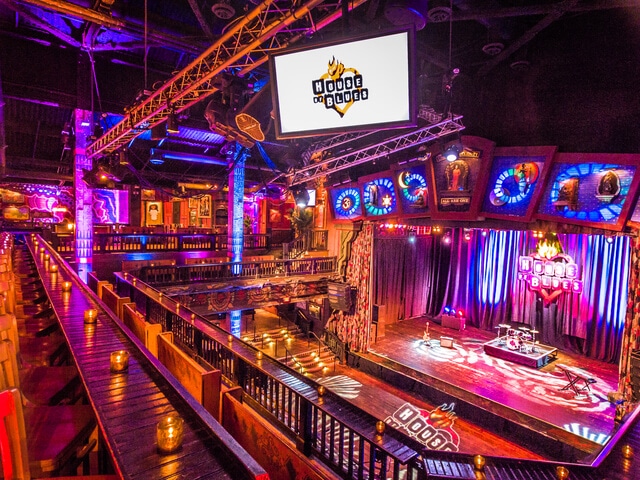 Loge seating is a small upcharge from a general admission ticket, but it’s well worth it.  The view is crystal clear and you will feel remarkably close to the stage.  Plus, there’s food and drink service from the dedicated loge waitstaff, which you can enjoy without ever having to leave your seat.

Here are my tips for getting loge seats at House of Blues Orlando. 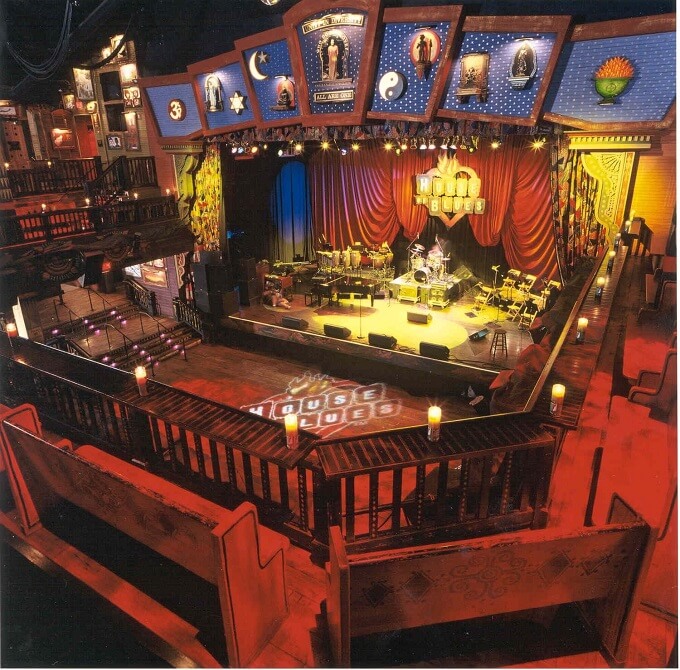