Yes, Florida is a Southern state. 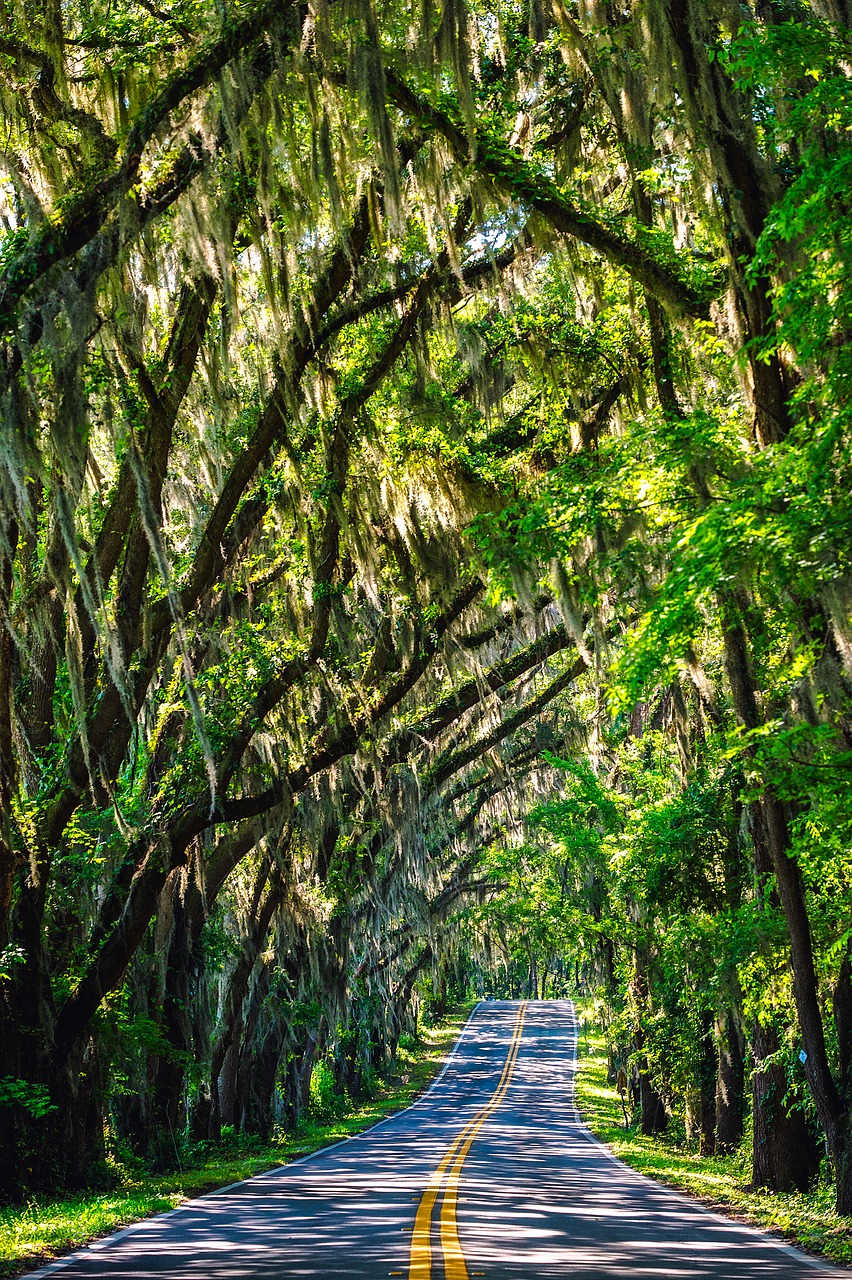 10 Amazing Photos That Prove Florida Is a Southern State

There has always been a debate over whether Florida, a cardinally southern state, should be considered a Southern state.

To everyone who says it isn’t, I respectfully say, “Bless your heart.”

I can understand the confusion, though.  You don’t hear Southern accents as frequently in Florida as you do in, say, Georgia.  However, just because a song is softer, doesn’t mean it isn’t being played.  Being Southern isn’t just about the sweet tea.

Southern places have a certain state of mind.  This is reflected in the use of Southern sayings, colloquialisms, and the ever-present “y’all,” all of which are definitely found here in the Sunshine state.

The pace of life is slower.  Sure, we have urban areas like everywhere else, but venture a mile or so off the interstate and you’ll find a pastoral setting of farms, ranches, and quiet country life.

If you can’t find Southern comfort food, you’re not looking.  From gussied up fare to down-home cooking, there is always something good to eat nearby.  Georgia, I see your shrimp and grits, and I raise you one green tomato.

Plus, we know all about church supper food.  From deviled eggs, to potato salad, to cakes, our grandmas and aunts have the good stuff covered.  The restaurant versions may be a little fancier, but it’s the picnic table kind that tastes best.  Why?  Because it’s made with the secret ingredient: love.

Just because we have a monopoly on sunshine doesn’t mean we lack a gothic side.  Midnight in our historic towns is just as elegantly creepy as it is in the better known gardens of good and evil.

Florida shares the history of the South.  Landmarks like the Gamble Plantation, one of a number of plantations that existed in Florida, record the sad history of this time period.

A quick stop in the way home to view a little American history. The Gamble Mansion sits on what was once one of the largest sugar plantations in Florida. #gamblemansion #antebellum #antebellummansion #plantation #sugarplantation #spanishmoss

Picturesque Spanish moss is everywhere.  Often associated with the lowland areas of South, Spanish moss drapes oak and cypress trees in a lovely, swaying garland.  It adds drama to photos and an unmistakable sense of place.

Our landscape is filled with Southern flowers at their finest.  Azaleas?  Check.  Magnolias?  Check.  Hibiscus, iris, and swamp lily?  Triple check.  The botanical bounty goes on and on.

And if all else fails… at least we’ve got Splash Mountain.

If you like all things Southern, try a Southern recipe:

And few more from my other blog, Recipe for Perfection:

If you’re planning to come to Florida, check out my guide to visiting Universal Studios and Islands of Adventure with kids!

HA HA. i LOVE THAT QUOTE MIND YOUR OWN BISCUits. Thanks for sharing. Florida looks so interesting. I would love to visit some time.

The photos look amazing! I have not been to Florida yet but it is high up on my bucket list! One day!

Such a beautiful photos and this makes me want to go in Florida, I want to go there soon

I love visiting Florida! The heat and the insects will kill you! Beautiful countryside and just love the beaches! Great pictures!

Florida is most definitely a southern state and a beautiful one at that! I can't wait until I can go back!